Welcome to a world of possibilities of sampoorna institution

Make a difference in field of agriculture and horticulture

Sampoorna,a place where we enlighten young minds for the future

One of the best private agriculture college in karnataka 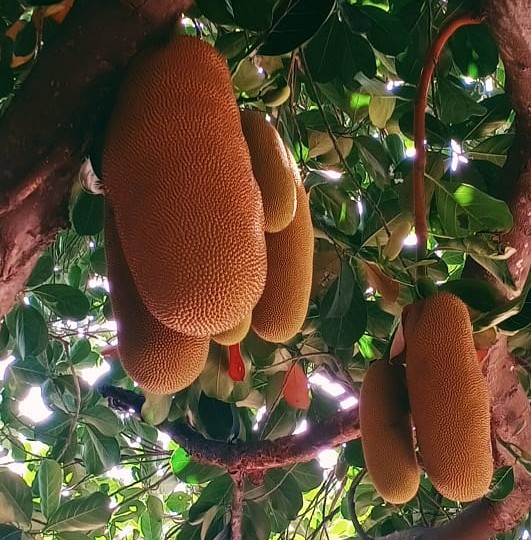 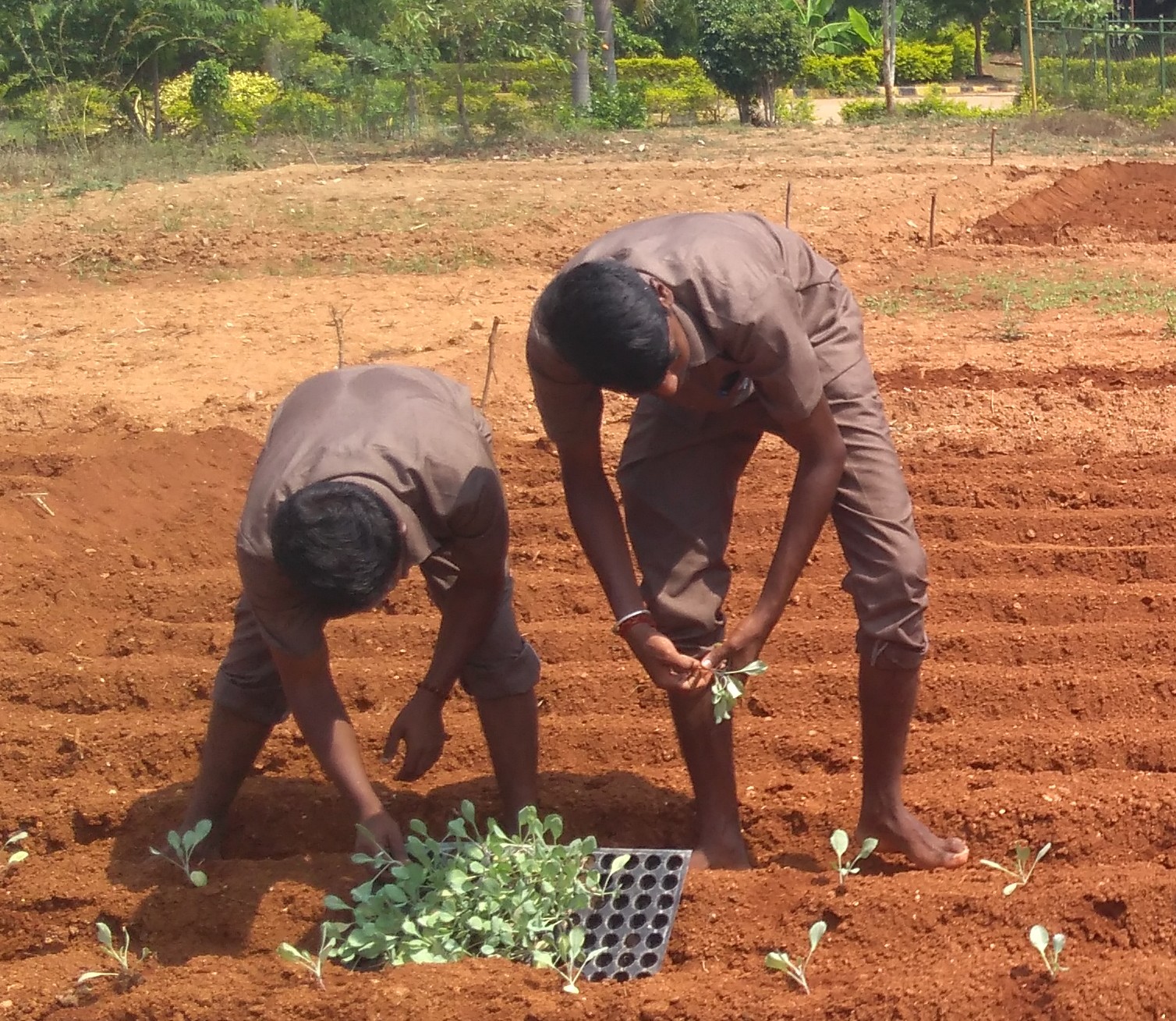 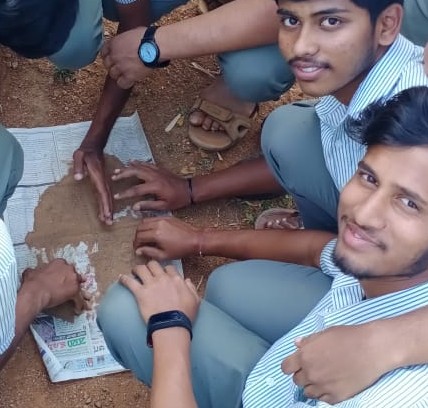 With this Mission Brundavan Educational Trust Serving in Education Sector from past 27 years was started Sampoorna International Institute of Agri. Sciences & Horticultural Technology

In the present scenario world over demands in higher agricultural education for creating more and more self-motivated professionals and entrepreneurs in the field of agriculture. With the globalization of education, and introduction of the futuristic technologies such as biosensors, genomics and biotechnology, alternative sources of energy, Nano technology, etc., the new professionals are expected to have skills to deal with the concerns of sustainable development of agriculture in every aspects using IOT, DRONES and ROBOTICS. 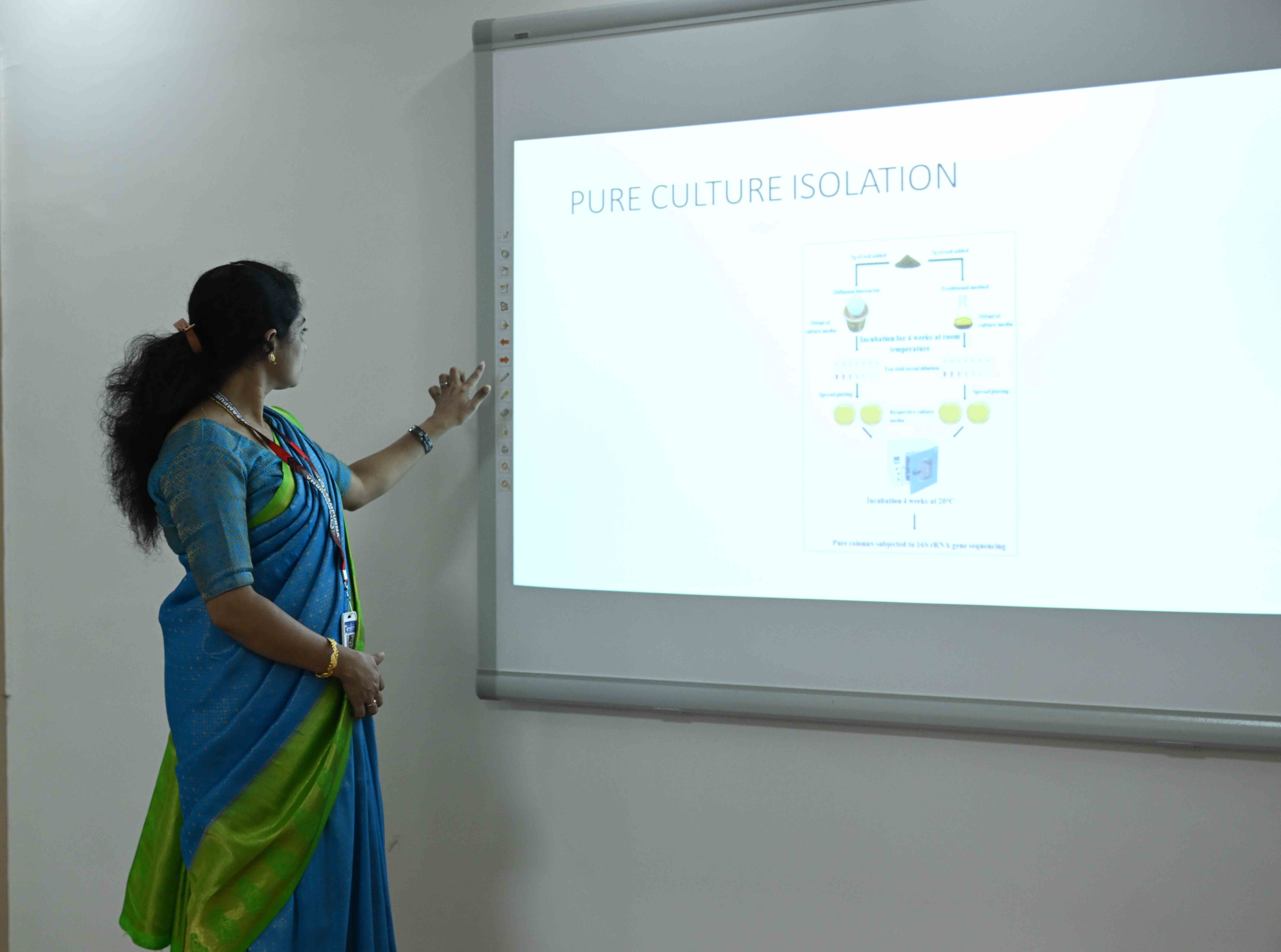 Our Main focus is to implement strategic reforms in the existing system in India to produce the required professionals who are well versed in new emerging technologies, have the entrepreneurial capability, and are adept in addressing every challenge in the area of agriculture on an International scale.

Teaching and Learning methodology at Sampoorna

Your Career And Employability is our single focus. Upskilling you for a Job and Exciting Career by Enriching You with “ Courses + Industry Skill Enriching the courses by Involving Reputed Industry Skills Training Institutes

You Look For Fun Filled Competative Learning Environment. We Have Taken Extra CARE to make your Learning As FUN with TechFests, Cultural Activites & Competations 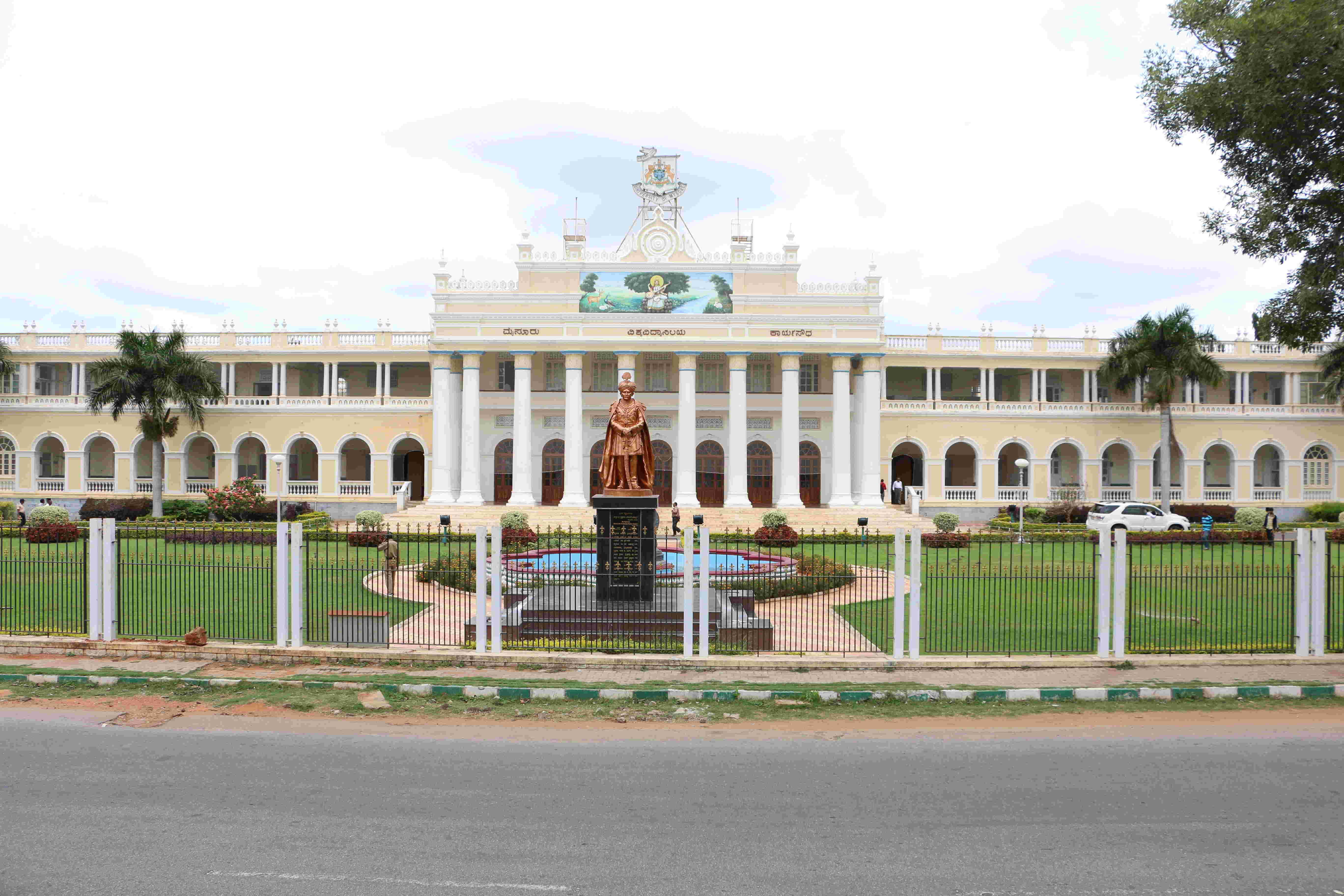 About University of Mysore

The university was established in 1916 by the Maharaja of Mysore, His Highness Nalvadi Krishnaraja Wodeyar, the first university in the princely State and sixth University in India, known for its glorious history, heritage, culture and quality in higher education.

Sir M Visvesvaraya played a crucial role in the establishment of the university. It is now the mother of four universities.The main campus is located in Manasagangotri, Mysore spread over 739 acres of picturesque land abutting a sprawling lake and verdurous trees.

It has MOUs with many National and International Research Institutions and Universities for Academic Exchange Programmes. Besides excellent academic infrastructure, it provides very good facilities for students’ stay and sports.

“Recognition of certain institutions for Specified Studies/Specialised Studies and Research Statutes 2008” to offer a degree in ‘B.Sc.(Hons.) in Agriculture and Horticulture’. An MOU has been signed to this effect on August 7th, 2016..

In the early ’60s the B.Sc.(Hons.) in Agriculture was under The University of Mysore.

The University of Mysore has been ranked as one of the top 10 Universities (9th Place) in the country (India Today, June 30, 2014). 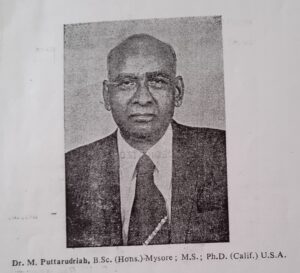 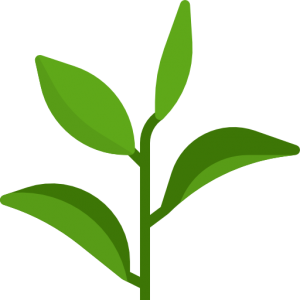 Here is our
Top Courses 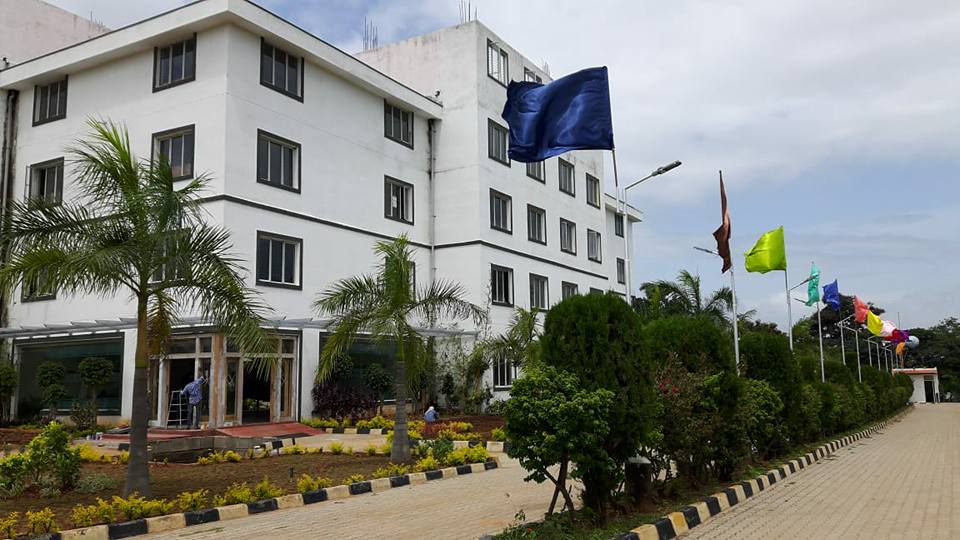 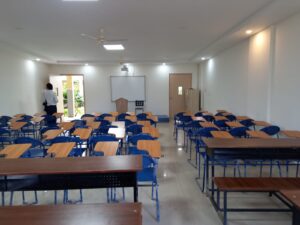 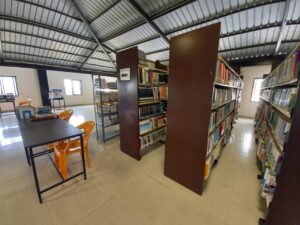 Visit our Campus with image gallery

Discover the living and learning experiance at Sampurna